The caring and experienced professionals at Paul G. Fink Funeral Home Inc. are here to support you through this difficult time.  We offer a range of personalized services to suit your family’s wishes and requirements.  You can count on us to help you plan a personal, lasting tribute to your loved one.  And we’ll carefully guide you through the many decisions that must be made during this challenging time.

You are welcome to call us at any time of the day, any day of the week, for immediate assistance.  Or, visit our funeral home in person at your convenience.  We also provide a wealth of information here on our web site so you can learn more from the privacy of your own home. 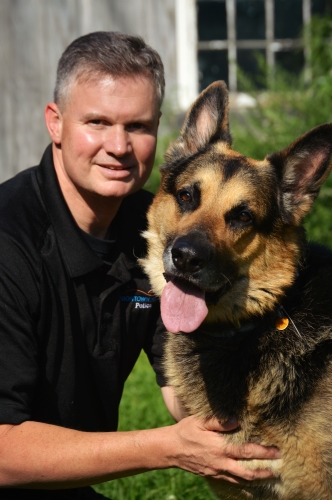 Dennis is the owner and supervisor of the Paul G. Fink Funeral Home, Inc.

Originally of Elizabeth, PA, Dennis has been a licensed funeral director for over 25 years. He recently purchased the funeral home in 2012 from the original owner, Marilyn Fink, after working for her since 1996.

He graduated from the Pittsburgh Institute of Mortuary Science, WCCC Police Academy, and California University of Pennsylvania.

His compassion for serving others starting when he was young had molded him into deciding to pursue funeral service to be able to serve families during one, if not the most, difficult times in their lives.

In addition to being a licensed funeral director, Dennis is a municipal police officer, proudly serving the Perryopolis Borough as Corporal, serving as a police officer for the Uniontown Hospital Police Department and serving as Constable of Dunbar Borough.

Since she was a child, Bethany knew she wanted to pursue being a funeral director after the death of her grandfather in 1999. She is driven to help grieving families and bring them comfort during one of the most difficult times in their lives, just as the funeral director did for her and her family when her grandfather passed. Passionate and dedicated to each and every family she serves, she is proud to be following her passion in life.

She received a scholarship from the David C. Baue NFDA Professional Women's Conference where she had the opportunity to attend and connect with numerous other women in the business while continuing her education.

In her spare time, Bethany enjoys doing makeup, fishing, reading, hunting, drawing, painting, and of course, caring for and loving her many rescue cats. 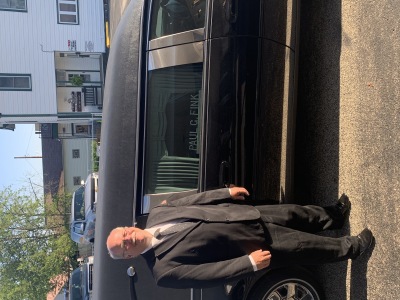 Vinny has been working as a funeral assistant for over 25 years at Fink Funeral Home.

He is a retired Connellsville Police Officer and currently works for UPMC Corporate.

Vinny and his wife Stacey have 5 children.

He is a life member of New Haven Hose Fire Company.

In his spare time, Vinny plays bagpipes and can be found on many soccer fields as a coach and referee.

Ian is a graduate of Connellsville Area High School Class of 2021.

Ian plans to attend the Pittsburgh Institute of Mortuary Science so he can become licensed as a funeral director and embalmer.

He is an accomplished choreographer for Kids and Company and Independent Dance Crew.

He is also a member of New Haven Hose Fire Company.

The Loss of a Pet

Ways to Memorialize Your Loved One 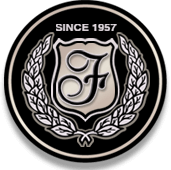